To Hack The Ether: Maidens of the Matrix by Miki Aurora 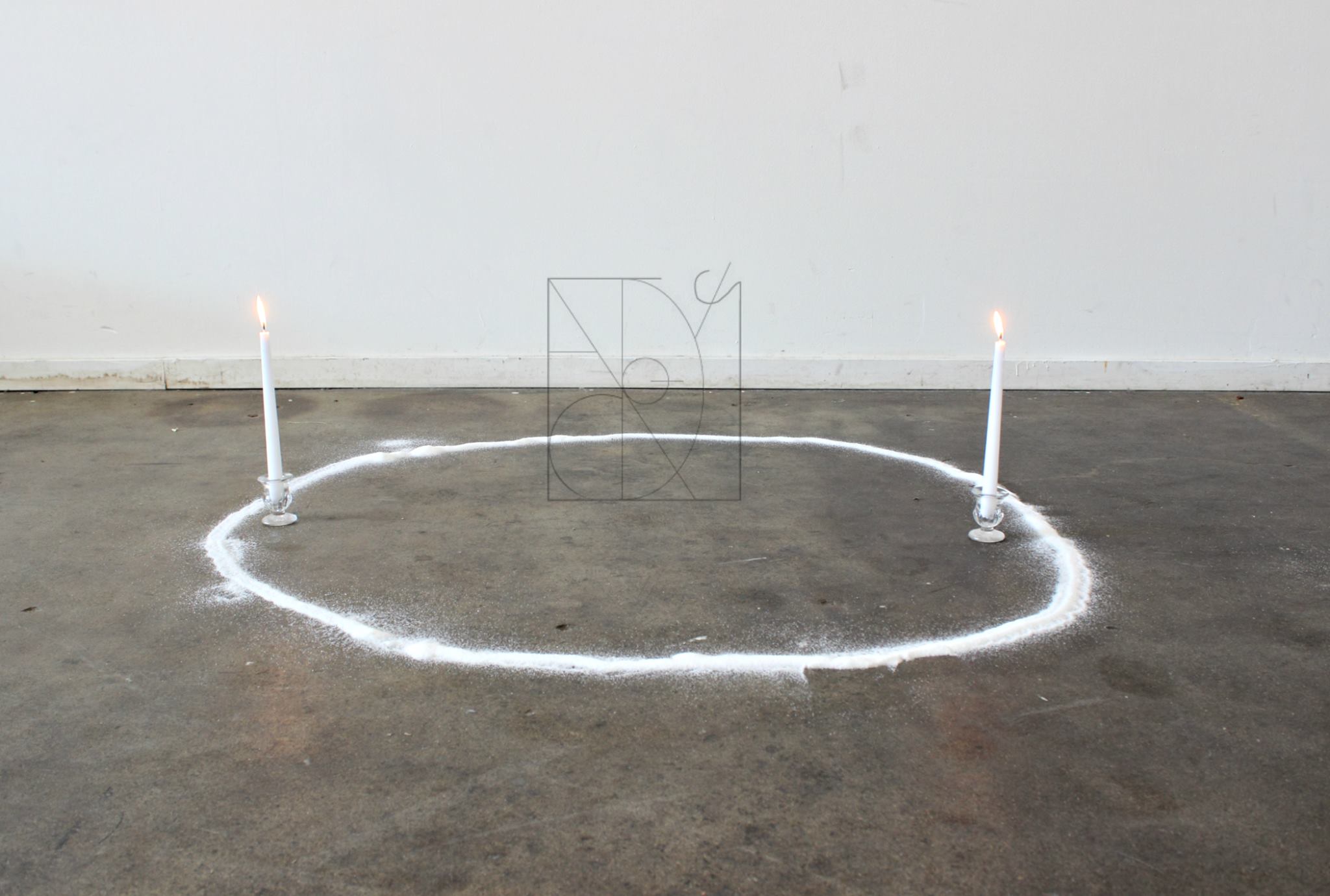 | An exhibition of the latest works by multidisciplinary artist Miki Aurora |
www.mikiaurora.com

A ritualistic gesture to instigate the reprogramming of the technosphere's default settings, wherein women are subconsciously categorized by their visual proximity to entertainment media archetypes (full description in artist statement, below.)

Occultists performing the gesture will be clothed in the designs of Alex S. Yu
www.alexsyu.com

Join us for drinks, to commemorate the launching of this ritualistic gesture into the ether.

Sounds for the night by Raghunath Khe--including a dj set and live performance
soundcloud.com/raghunathkhe
www.facebook.com/RaghunathKhe/

Artist Statement
Within the realm of entertainment media, the images and plotlines that we consume are clogged with hundreds of repeating character archetypes, recreated ad infinitum—how many boisterous jocks and socially awkward nerds exist in the entertainment media stratosphere? To Hack the Ether: Maidens of the Matrix, centers around two recurring female archetypes in popular media: The Barbie Girl, (a character often depicted as being of questionable intelligence, renowned for her Aryan beauty and Valley girl mannerisms), and The Tragic Beauty (The Sad Girl, with a penchant for masochistic activities to distract her from her heartache, she’s frequently pictured with mascara tear tracks, and a popular choice in teen dramas.)

Exposure to repeating themes in entertainment media have profoundly shaped our subconscious perspectives of one another, resulting from our tendency to categorize other people—and even ourselves—by their visual proximity to archetypes that are familiar to us. The inevitable result of this psychological imprint on the lives of women, is one formed through interactions with people who have generally been socialized, since childhood, by media content in which female characters have been designed to appear objectifiable--not only in stature, but in personality structure (often through plot lines which fetishize them, such as the damsel in distress trope). To Hack the Ether: Maidens of the Matrix showcases two performative installations, designed specifically in honour of The Tragic Beauty and The Barbie Girl archetypes. Styled in the designs of Alex S. Yu, the garments worn by the ritualists within the installations, reflect a creative interpretation of these two pop archetypes, thus transforming the occultists into totems of each character. Sanskrit mantras from Aurora’s ancestral lineage, (which translate roughly to, ‘the dissolving of illusion into reality’), are chanted for the promotion of the ethereal reconstruction of the collective unconscious. That is, from one marked by the ceaseless categorization of women based on their physical appearance and resemblance to archetypes found in entertainment media, to a collective psychological landscape where women are viewed authentically, by eyes cleared of the obstructive fixation on the (ultimately, illusory) physical body and presentation.

Miki Aurora is one of our grantees this year.